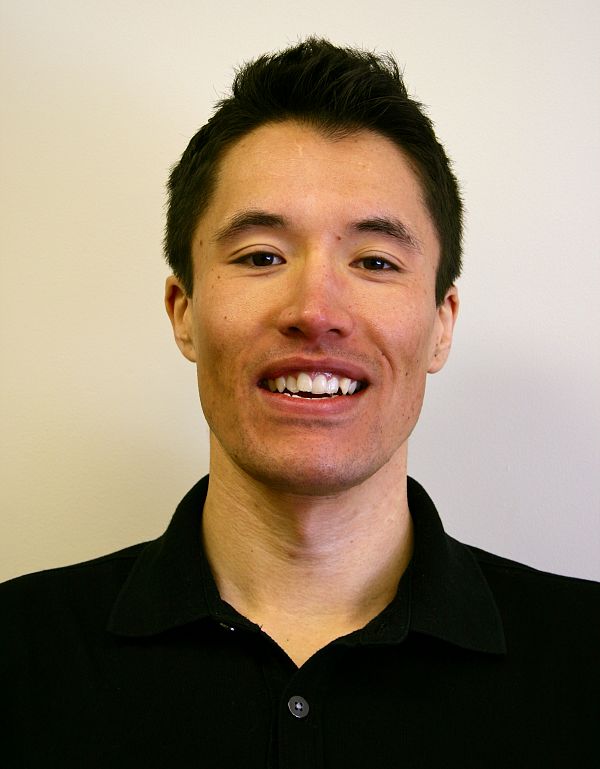 Dr. Steve Hofmann completed his Bachelor of Science degree in Kinesiology at Simon Fraser University in Burnaby, BC. He graduated with distinction, and received certificates in both Applied Human Nutrition and Health and Fitness Studies. He then packed up and headed east to pursue his chiropractic education at the Canadian Memorial Chiropractic College in Toronto, ON. Dr. Steve graduated with summa cum laude and clinical honours, achieving the highest academic standing in his class over the four year program. He received numerous awards for both his academic and practical achievements. Steve has instructed  Musculoskeletal Anatomy at OV in the past. He is the owner of Bluebird Sport and Spine in Vernon, B.C.